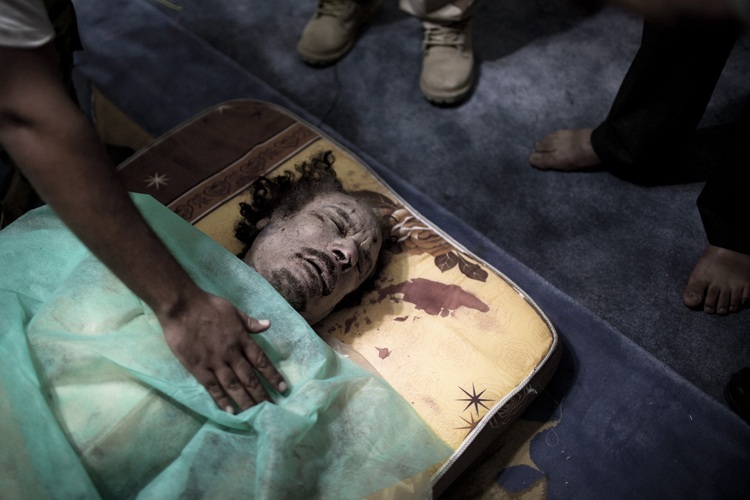 Adam Scorey, competition judge and Group Editor of Professional Photographer magazine said: “When we saw the final quantity of images entered, we were flabbergasted. However, what did dawn on us that we needed to shortlist 6,000-plus images to just 16! It took far longer than we initially thought, especially as at virtually every other image we were exclaiming “Wow!” The standard of entries, not that I am complaining, was very high in all categories, making the team’s job particularly hard. In the end, the process took six people about a week, on and off, to get to the initial shortlist of 160 images. Yes, there was a little argy-bargee with judges agreeing, but we got there in the end. I can’t wait until the 29th March to meet all of the winners, runners up, judges and sponsors at The Printspace for the awards evening. It will be a great night. There are rumours that a national broadsheet will be there too! May I take this opportunity to say a huge, massive, immense “Thank you,” too everyone, from the sponsors to the thousands of entrants across the globe, who supported us financially and took the time and made the effort to get involved. We will of course have another competition for 2012, which we will let you all know about as soon as possible – we need a little time to make room on our servers ready for the predicted quantity of uploads.”

Categories
Participants had the option to submit their images to 13 different categories: High Fashion, Street Photography, The Wild World, Commercial Clients, In The Studio, On Location, Sporting Action, Reportage Weddings, Still Life, Student of the Year, Editorial News, Breaking the Mould and The Portfolio Award. 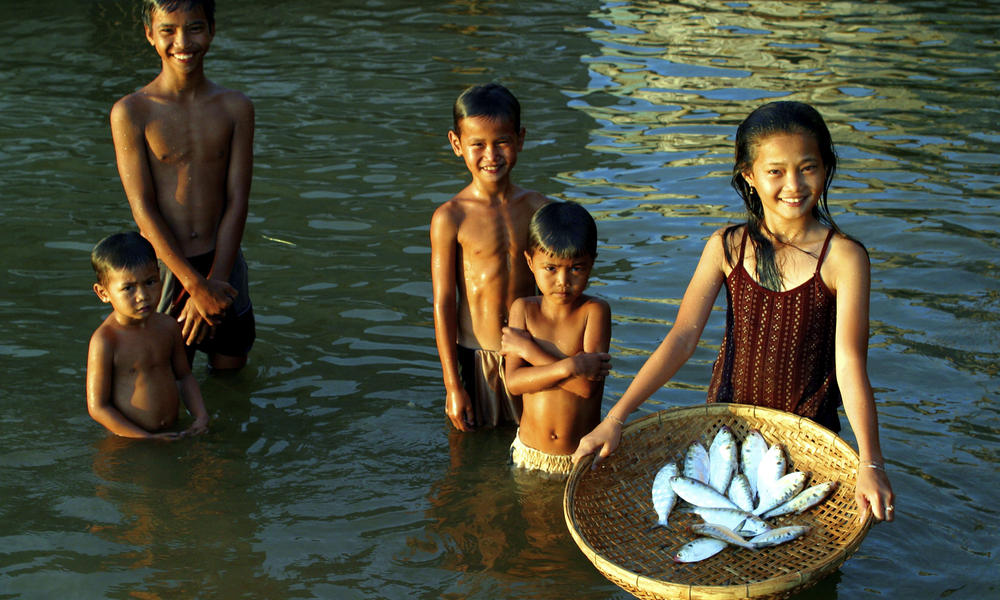 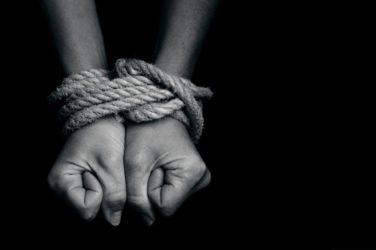 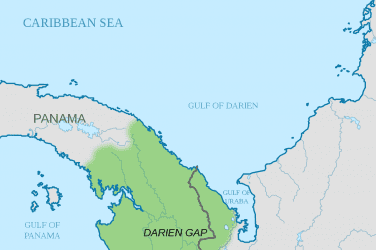